What's on your mind?

This is my love. 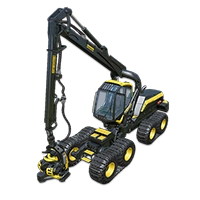 When you just got done selling your crops and then you realize thats just the first load. 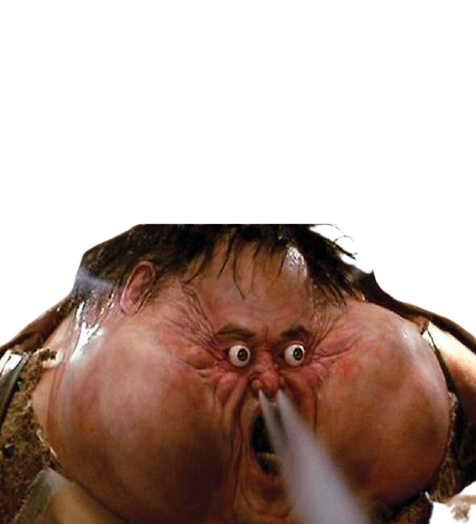 What you think is the best tractor in FS17&FS19? Please respond in comments.

For those who have not yet heard: Last year, Gamepedia and Fandom joined forces and are now two platforms on the same network. Later this year, we'll even become one unified platform. The teams at both Gamepedia and Fandom want to encourage our communities to work together now instead of splitting their efforts and competing with each other for readers and new editors.

I'd like to know how all of you here feel about uniting with Gamepedia's Farming Simulator community. That would mean we archive one wiki - lock it from editing but keep the pages accessible to readers - and put a banner up that directs visitors towards the other, active wiki. Anyone who used to edit the now-archived wiki would be able to contribute to the active wiki, and any content on one side that's missing on the other can be moved over with edit histories intact. Note: No merger will take place if both communities don't agree to it.

This wiki sees nearly 10x the traffic of the Gamepedia counterpart so it makes sense that this would be the primary wiki if the communities merged. Keep in mind that later this year, both the Gamepedia and this Fandom wiki will move onto the same platform and then have a very similar if not the same layout, tool set and staff support.

plz respond if you know

Hey Farming Simulator! I'm Emptylord, and I’m part of a new team over at Fandom who are tasked with supporting communities, such as yours. Lucky you, you’ve been designated me! If you have any questions relating to your wiki—whether it's code-related, policy related, or otherwise—I'm your first point of contact, and your own personal liaison to full-time Fandom Staff.

Someday, when the wiki becomes larger, there may be a need for pages in different languages. A good start for that would most likely be Spanish, since it is the 3rd most widely spoken language after English and Mandarin Chinese. Maybe someone could start a Spanish language version of the wiki? Who thinks so?

Should there be a Spanish language version of the wiki?
Yes, but not yet.
No.
Maybe.
Yes, very soon!

This is the place to talk about your favorite topic, to share news, theories, ideas, and to connect with others. The content from your Forum has been converted to Discussions posts, so nothing has been lost.

To learn more about what you can do here, check out community.wikia.com/wiki/Help:Discussions

If you're an admin on this community, read more about how you can customize your Discussions and set up guidelines for contributors: community.wikia.com/wiki/Help:Admin_and_Moderator_Tools_in_Discussions

i have bought 30 cattle but i cannot find them in any field?
(edited by A Fandom user)

Hi all! I am totally confused about them. For now, I only own the starting field No 16. I saw barley and harvest around 5250 every time. But those are what? Kilos, litres, gallons? The PDA and the progress bar of the trailer show ga (gallons), the sillage (where I store my harvested crops) on the PDA also shows gallons as measuring unit. But the prices are all in $/t (I assume dollars per ton (1000 kg)). So, what's the mathematical relation between kilo and gallon in the game?

(edited by A Fandom user)

I'm looking for people who like editing wikis to have a look at this wiki...

it is a wiki for a game

have a look and let me know what you think!

(edited by Danmas86)
How do u switch between the two
(edited by Lonewolf1981)
Where can I borrow from a bank?
(edited by A Fandom user)

I Made, in my opinion the most stupid act in Farming Simulator 15, planted on the field grass! After, I decided to sow the field crops (wheat, barley), as it turned out PRONTO 9 CW can not sow the field where the grass is growing, and had to buy a plow "to mark the field." Naturally got sloppy, the field looks on the map by default, but in fact, there is a complete ass!

Is it possible to somehow return the card to the original state, so that all the fields have been normal?

Thank you in advance! 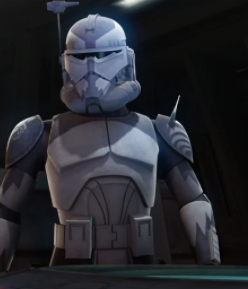 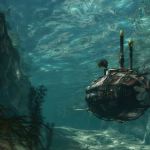 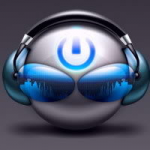 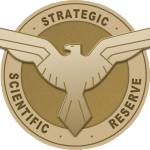